The nature of ethics – including the relation between ethics & morality, and morality & law. To start, there was the controversy over holding a multi-billion dollar event in an underdeveloped country in the midst of political turmoil And as the games approached, serious concerns were raised about the lack of essential infrastructure, not to mention lack of plausible assurances about safety and security.

I’m not sure that I entirely agree with that premise – it implies that ethics is a reduced to the consideration of efficiency or productivity – and my sense is that it may be premature to begin pondering dilemmas, so I’ll refrain from comparative considerations until another time, and keep focus on the ethics of a single action, with the concession that it is overly simplistic. 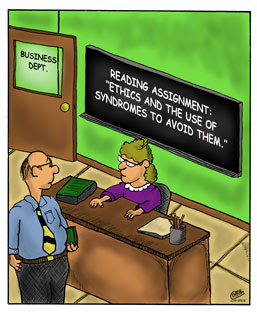